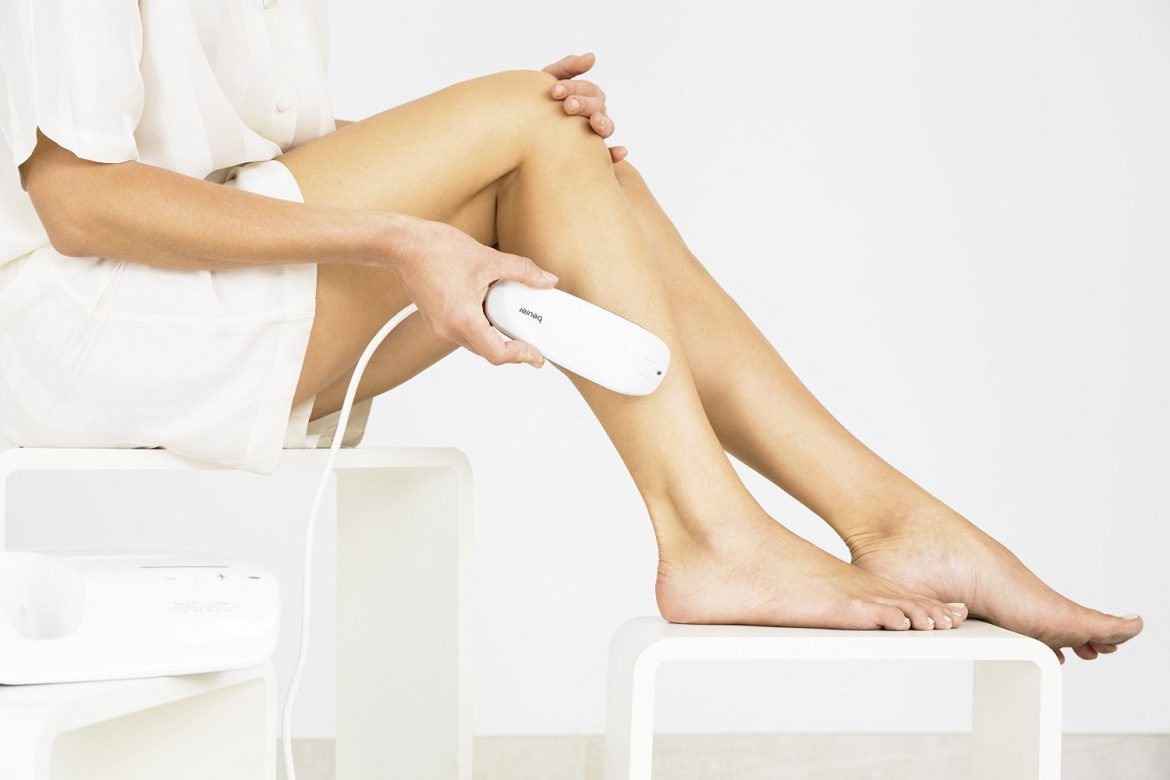 Some people think that hair removal is something new but such procedure appeared thousands years ago while women had understood that smooth and soft skin was their powerful weapon for impressing and seducing. They applied numerous methods for removing undesirable skin from various areas of their bodies.
Of course at present time this service is seriously modernized. Several new techniques appeared therefore more and more women are looking for permanent hair removal techniques. On the one hand such techniques as sugaring or waxing are really convenient being both inexpensive and rather effective (up to 2-3 weeks) but on the other hand there appeared services providing getting rid of undesirable hair forever. They destroy hair follicles and every other session the amount of undesirable hair becomes lower.
Laser technique of removing hair is nowadays regarded as the most innovative and effective one. Such procedure is offered by our beauty salon and after 8-10 sessions about 90% of undesirable hair disappears. 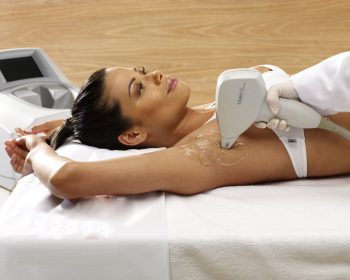 Which epilating options exist nowadays: how to make the best solution?

Why laser hair removal is so better than analogues methods?

Unwanted hair as a reason of a phobia appearing: what should be done? 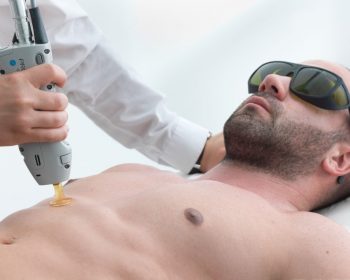 Sport and unwanted hair removal: why those notions are connected toughly?